About Glenn and Malinda Hartong

Glenn is a globally-award-winning, Emmy-winning photojournalist and video producer with over 29 years of staff & freelance experience, including daily news, stills, video, and live streaming and features.

Malinda is a freelance photojournalist, with over 20 years of full-time staff & freelance experience, including a daily newspaper – stills, video, portraits and headshots in studio and on location, news and features for all sorts of publications and purposes.

Photo credits include The Guardian (London) and The Times of London. Malinda has covered everything from presidential races to 5 alarm fires, as well as decades of portrait and event experience, all the while staying updated with the latest trends in technology and social media.

Malinda and Glenn thrive on telling great stories – often combining their photo and video talents together for seamless multimedia packages. They even met thanks to their mutual love of photography and great lenses!

Malinda and Glenn are the 1st honorary civilian members of the Ohio Association of Professional Firefighters – recognized for decades of service, including serving as funeral coverage – stills and video – for all other media outlets as well as fire departments and families.

Our studio is within 1 mile of Winton Woods, within 20 minutes of most of the Greater Cincinnati area. Our address is unlisted.
Contact us, click to call +1 (513) 245-4100, or text with the button below. 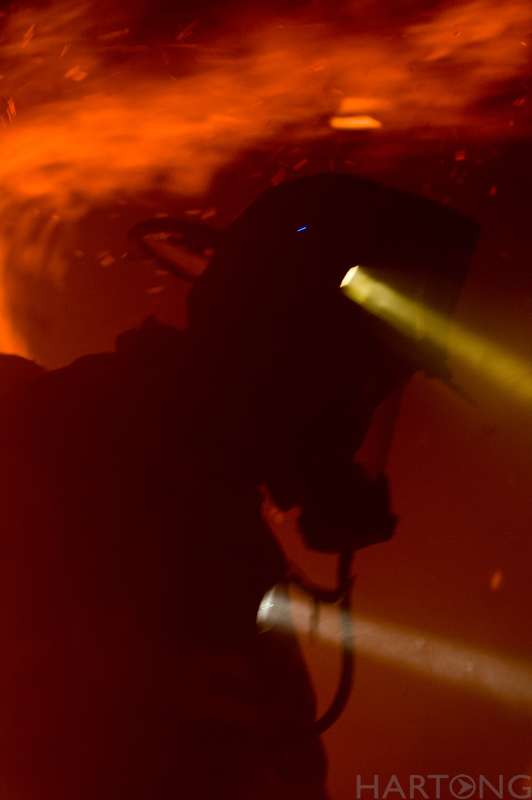